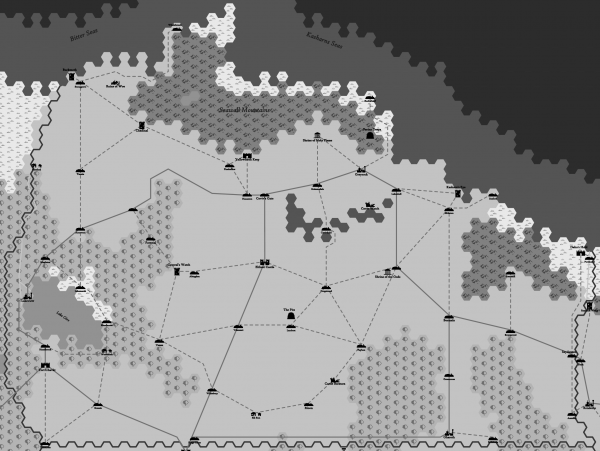 The Duchy of Elthest is set on the lands that were the first human "nation" after the rebellion and defeat of The Dark Ones. Some of the oldest structures and ruins are here, several famous, such as Ruins of Woe and several old towers and castles dot the land. Elthest has been birthplace of most of the Kings of the Lands, and has been by far the most prosperous and developed of duchies. It has been held by the Elthest family since the rebellion, almost 1200 years ago. The current ruler is Duke Roberts Elthest. 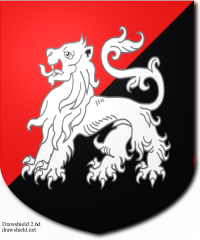